Salmon is the common name for several species of fish in the family Salmonidae. Several other fish in the same family are called trout; the difference is often said to be that salmon migrate and trout are resident, but this distinction does not strictly hold true. Salmon live along the coasts of both the North Atlantic (one migratory species Salmo salar) and Pacific Oceans (approximately a dozen species of the genus Oncorhynchus), and have also been introduced into the Great Lakes of North America. Salmon are intensively produced in aquaculture in many parts of the world.

Typically, salmon are anadromous: they are born in fresh water, migrate to the ocean, then return to fresh water to reproduce. However, there are populations of several species that are restricted to fresh water through their life. Folklore has it that the fish return to the exact spot where they were born to spawn; tracking studies have shown this to be true, and this homing behavior has been shown to depend on olfactory memory. 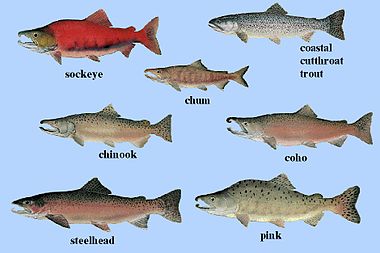 Chinook salmon (Oncorhynchus tshawytscha) is also known in the US as king or blackmouth salmon, and as spring salmon in British Columbia. Chinook are the largest of all Pacific salmon, frequently exceeding 30 lb (14 kg). The name Tyee is used in British Columbia to refer to Chinook over 30 pounds, and in Columbia River watershed especially large Chinook were once referred to as June Hogs. Chinook salmon are known to range as far north as the Mackenzie River and Kugluktuk in the central Canadian arctic, and as far south as the Central California Coast.

Chum salmon (Oncorhynchus keta) is known as dog, keta, or calico salmon in some parts of the US. This species has the widest geographic range of the Pacific species: south to the Sacramento River in California in the eastern Pacific and the island of Kyūshū in the Sea of Japan in the western Pacific; north to the Mackenzie River in Canada in the east and to the Lena River in Siberia in the west.

Coho salmon (Oncorhynchus kisutch) is also known in the US as silver salmon. This species is found throughout the coastal waters of Alaska and British Columbia and as far south as Central California (Monterey Bay). It is also now known to occur, albeit infrequently, in the Mackenzie River.

Pink salmon (Oncorhynchus gorbuscha), known as humpies in southeast and southwest Alaska, are found from northern California and Korea, throughout the northern Pacific, and from the Mackenzie River in Canada to the Lena River in Siberia, usually in shorter coastal streams. It is the smallest of the Pacific species, with an average weight of 31⁄2–4 lb (1.6–1.8 kg).

Sockeye salmon (Oncorhynchus nerka) is also known in the US as red salmon. This lake-rearing species is found south as far as the Klamath River in California in the eastern Pacific and northern Hokkaidō island in Japan in the western Pacific and as far north as Bathurst Inlet in the Canadian Arctic in the east and the Anadyr River in Siberia in the west. Although most adult Pacific salmon feed on small fish, shrimp and squid; sockeye feed on plankton that they filter through gill rakers. Kokanee salmon is a land-locked form of sockeye salmon. 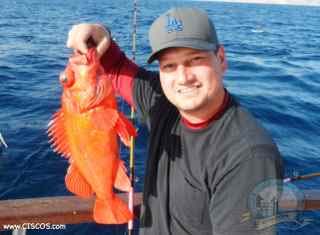 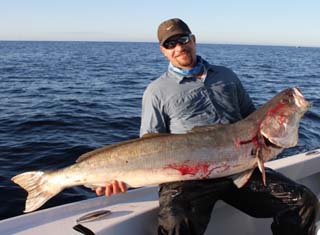 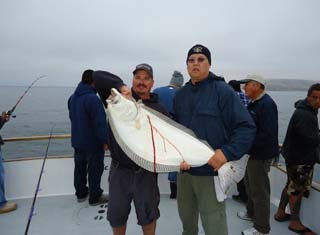 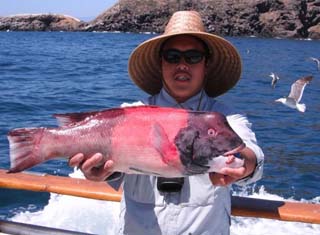 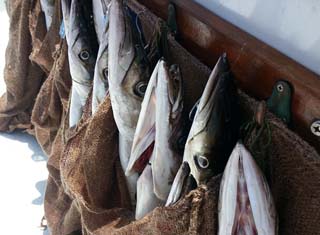 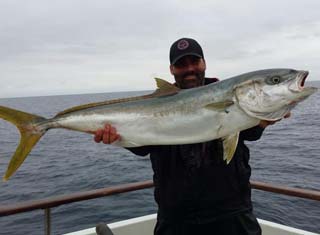 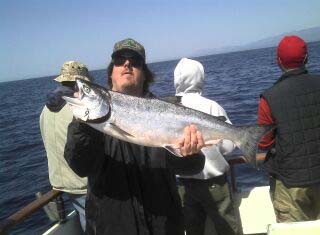 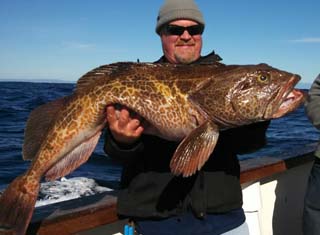 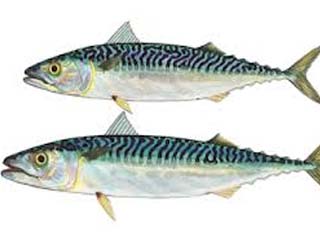